(Bsc,Dip. HSE,MPH(in-view) October 27, 2019
A Texas jury has ruled against a father looking to stop his seven-year-old son from transitioning his gender.

Jeffrey Younger had petitioned for sole custody of his twin sons, Jude and James, after their mother, Anne Georgulas, began pushing for James to begin hormone replacement therapy. 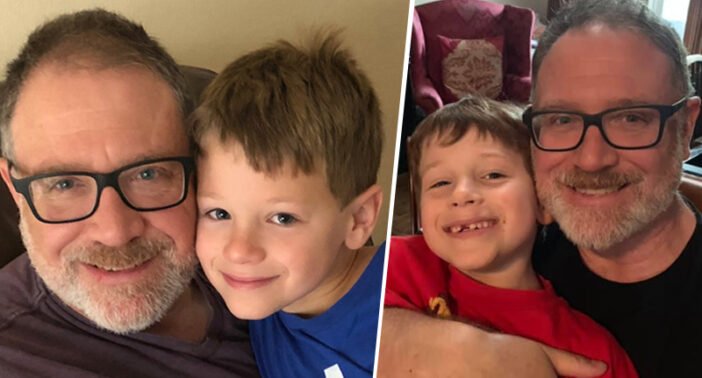 Georgulas, a pediatrician, holds that James is transgender and likes to wear dresses, as well as preferring the name Luna, according to the Washington Examiner. She strongly supports chemically castrating James and moving forward with hormone replacement therapy.

The mum will maintain sole custody of the two children and has now received a letter of recommendation for James to undergo a psychological assessment prior to transitioning.

Rebekka Ouer from Dallas Rainbow Therapy wrote in a letter:

This is a letter of recommendation that my client, James Younger, aka Luna, begin the process of becoming a patient of the GENECIS clinic so that she can receive a full psychological assessment for gender dysphoria and potentially take hormone blockers.

The parents’ battle hit the courts after Georgulas filed to restrict her ex-husband’s contact with the boys, requesting he refers to James as Luna, as well as keeping them away from those who refused to do the same.

During last week’s testimony, expert witnesses expressed doubts over James’s certainty he was a girl.

Expert witnesses expressed doubt that James was fully convinced that he was inherently female in testimony last week. There is still some fluidity in his thinking. Neither child appears to be depressed, anxious or aggressive… He [James] gave no indications of other significant psychological difficulties.

Younger’s son reportedly only dresses like and assumes the identity of Luna when he’s with his mum. However, when James is in his dad’s company, he allegedly insists on boy’s clothing and rejects the name Luna. 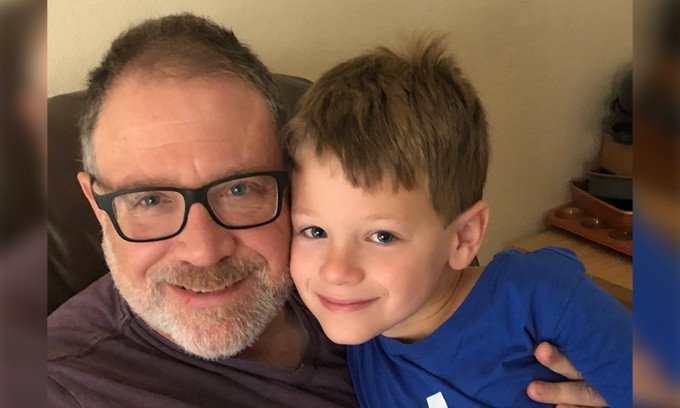 FYI the matter of 7 year old James Younger is being looked into by the Texas Attorney General’s Office and the Texas Department of Family and Protective Services.