(Bsc,Dip. HSE,MPH(in-view) March 17, 2020
Cops hunting a serial rapist in Georgia found him right under their noses — when he tried to join their police force.

Kenneth Thomas Bowen III, 24, only came into the spotlight when he joined the Clayton County Police Department’s academy in 2018. He was fired after just a few months for lateness and constant lying.

Officers later realized Bowen had been named a “suspicious” person after at least one of eight sex attacks that terrorized Jonesboro since 2015, according to the Atlanta Journal-Constitution. 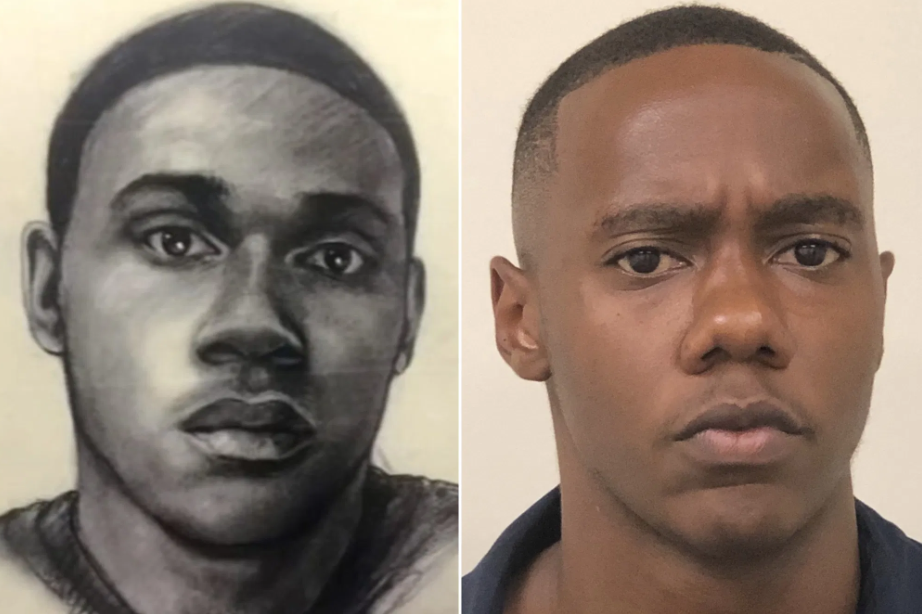 After also linking Bowen’s tattoos to the suspect’s description, officers obtained a search warrant for his DNA, which linked him to the eight attacks, police said last week. 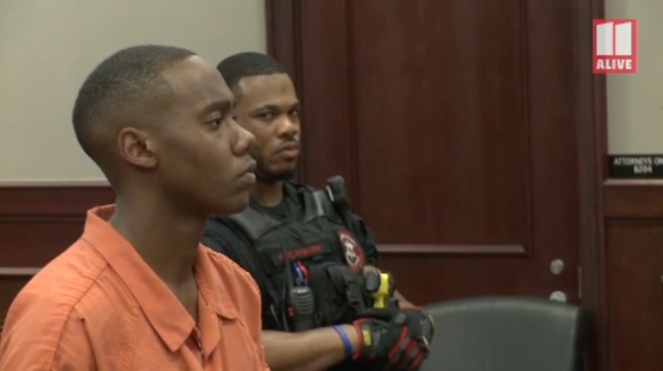 Bowen has been charged with seven counts of rape and one count of sexual battery. Officials said the attacks all happened within a two-mile radius of where Bowen lived in Jonesboro. None occurred during his time at the academy.

“WE GOT HIM!” the police department wrote on Facebook last week alongside a video of Bowen under arrest.

“Citizens of Clayton County can rest a little bit easier knowing that the serial rapist has been CAPTURED! Great investigative skill set and excellent teamwork has brought his terror to an end!”