Home News Some Coronavirus Patients Feel Better Before Getting Really Sick, According To Doctors On The Frontlines.

Some Coronavirus Patients Feel Better Before Getting Really Sick, According To Doctors On The Frontlines.

(Bsc,Dip. HSE,MPH(in-view) March 22, 2020
Some coronavirus patients start feeling like they’re on the mend before becoming severely ill, according to doctors on the frontlines.

Dr. Ken Lyn-Kew, who works at National Jewish Health in Denver, said that patients’ symptoms sometimes appear to subside before their health takes a turn for the worse, NBC News reported.

“That’s what we’re seeing with these patients who get a lot worse,” Lyn-Kew told the outlet. “They’re doing OK, and then all of a sudden they’re really fatigued, a lot more shorter of breath and having chest pains.” 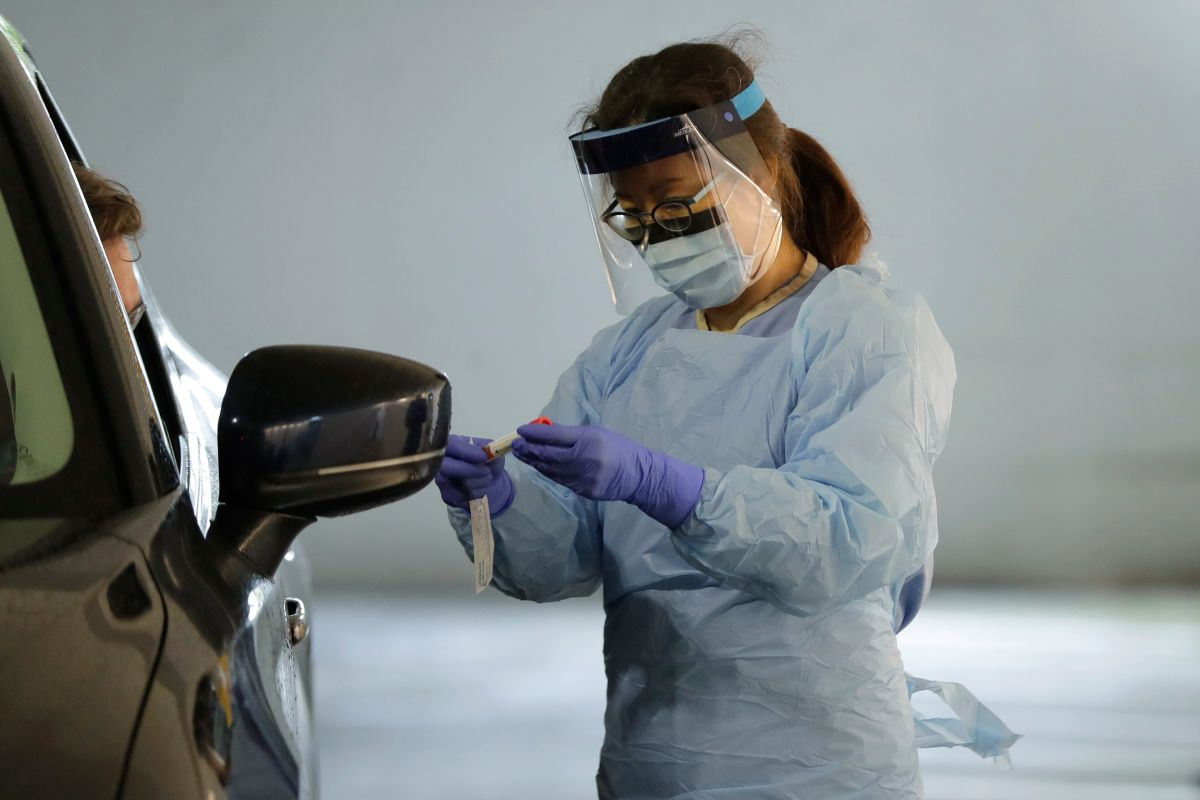 He attributed the dramatic turns to the body trying to determine whether it can take on the bug.

“It seems like there’s a period of time where the body is trying to sort out whether it can beat this or not,” Lyn-Kew said.

Dr. Joshua Denson, who is at Tulane Medical Center in New Orleans, said he sees between 10 and 20 patients a day with the virus and has observed a similar pattern. 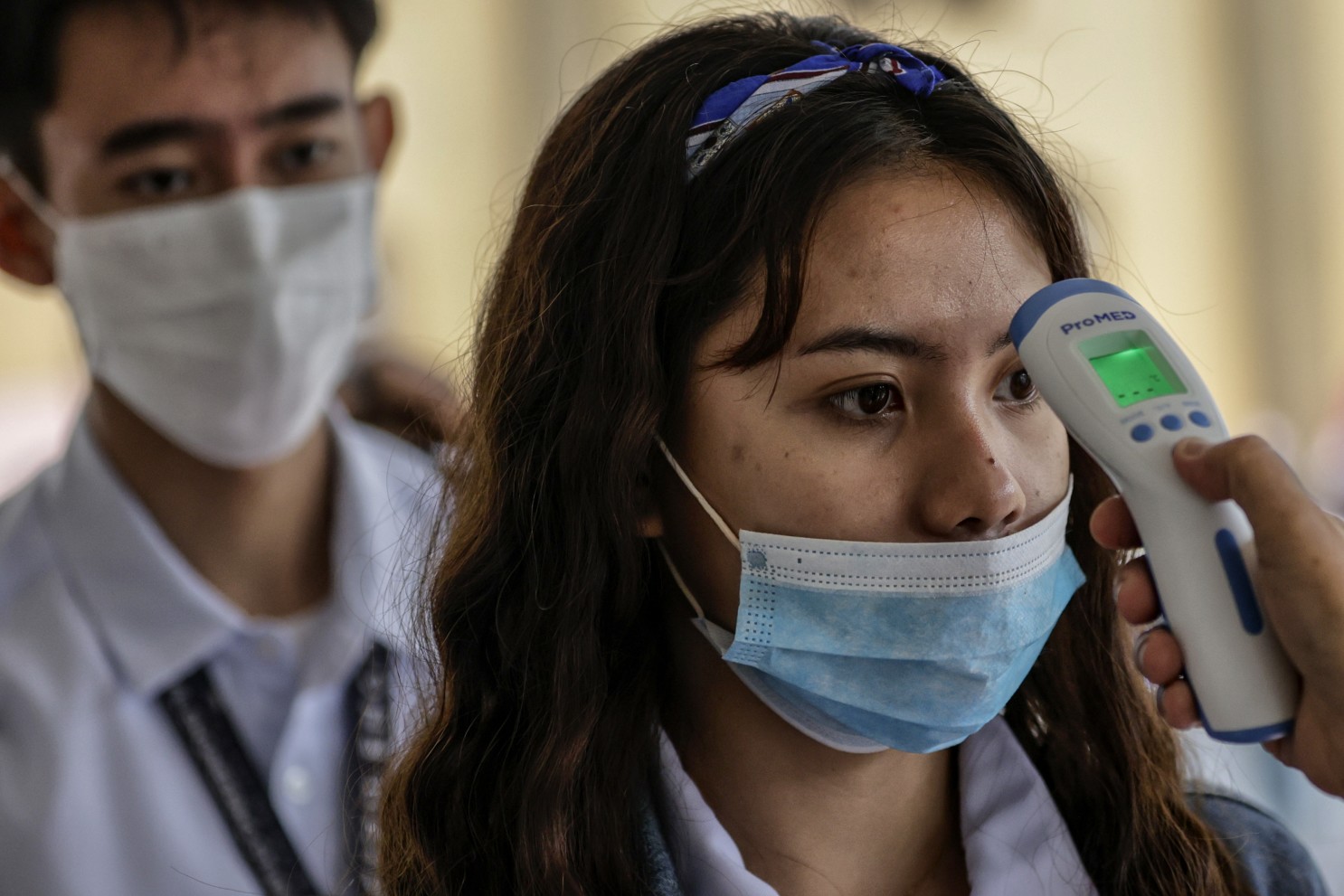 The COVID-19 cases start off with the patients experiencing mild symptoms — slight cough, headache, fever — before their health begins to deteriorate, he said.

“Patients tend to have symptoms for about a week before either getting better, or getting really sick,” Denson told NBC News.

Across the country, there have been more than 26,000 cases with at least 327 ending in death, according to CNN.